How are we to live in – and design – cities which enable and encourage equitable human interaction and sustainable living. How can we support communities to thrive fairly within big cities and small towns? How can we ensure affordable and accessible housing that benefits communities rather than developers? How can we enable a true sharing economy to develop, where we hold things in common rather than retreat to individual ownership of everything?

In short, how do we live together? 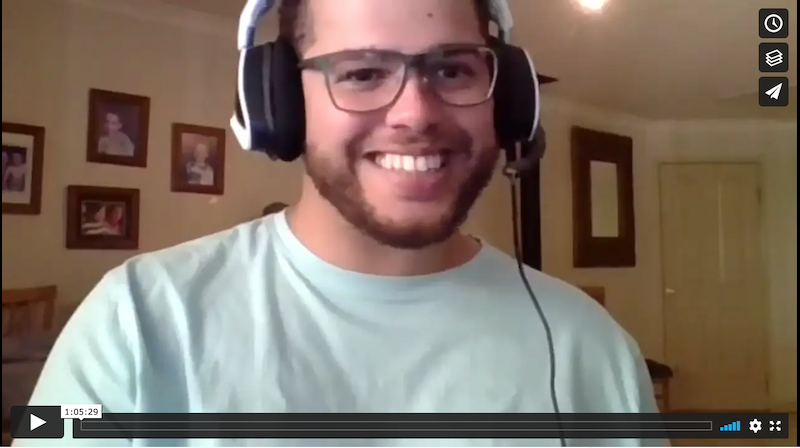 Youth And Democracy In A World On The Brink 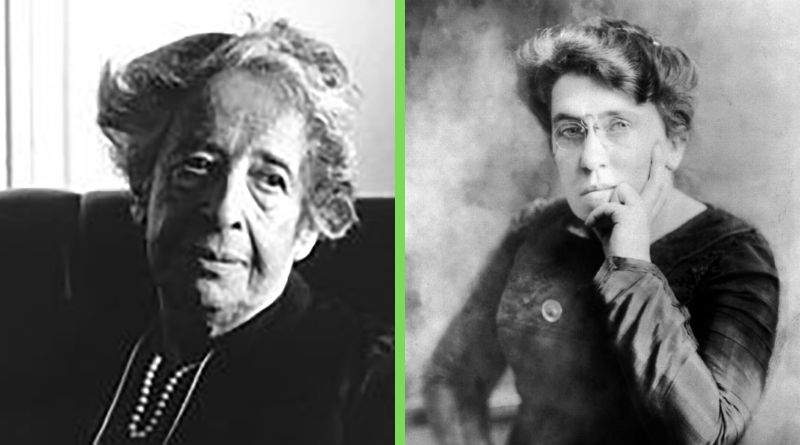 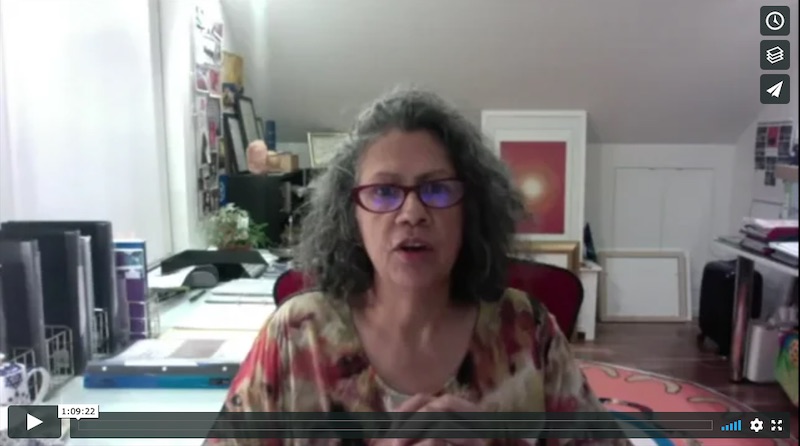 Talking About Being Decent To Each Other – Paths To A UBI

When it comes down it, the barest minimum we should all be able to expect in a decent society is to be treated with basic decency, right? A roof over our heads, food in our bellies, and a little cushion to buffer against hard times. It seems extraordinary that… 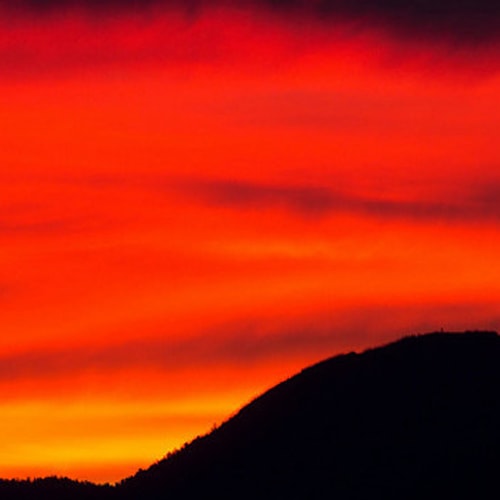 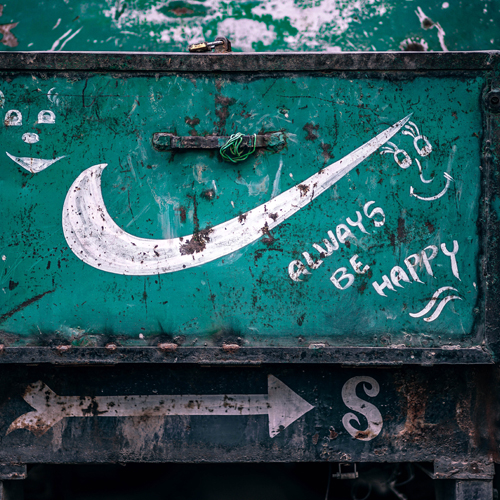 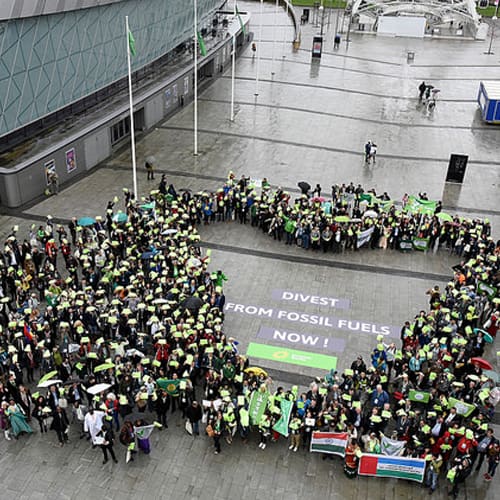 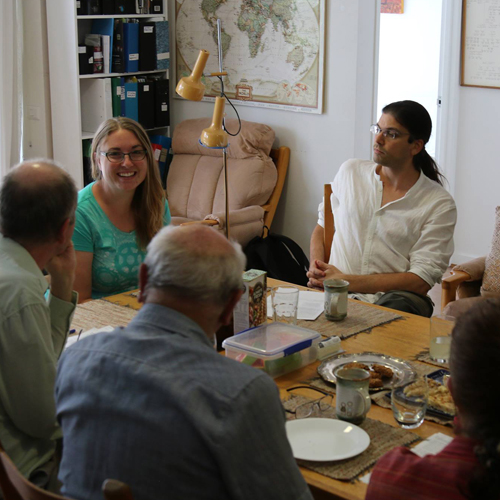