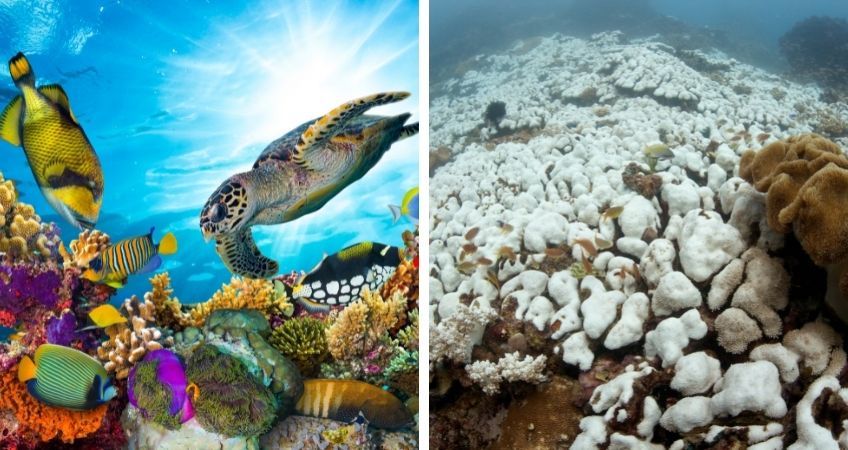 Ecocide – Law As If The Earth Matters 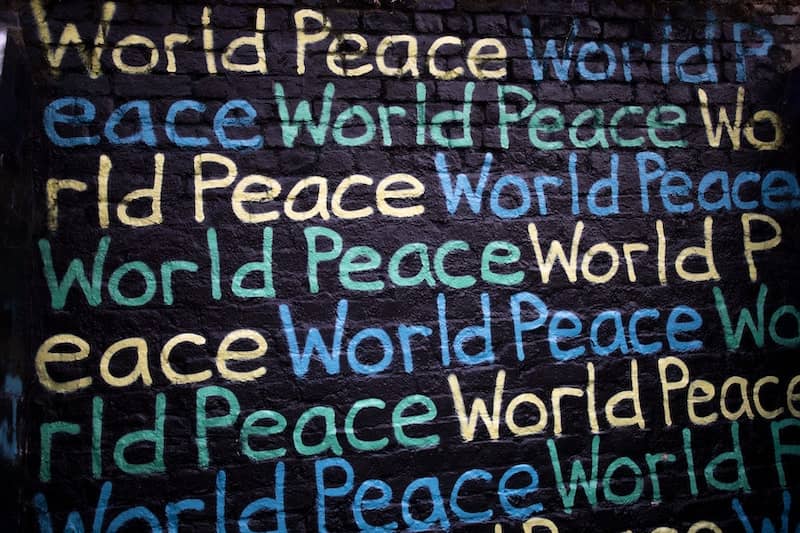 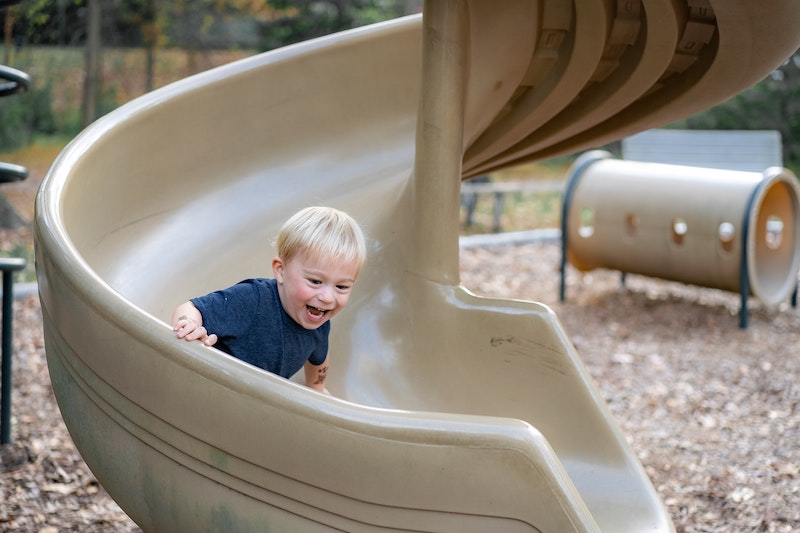