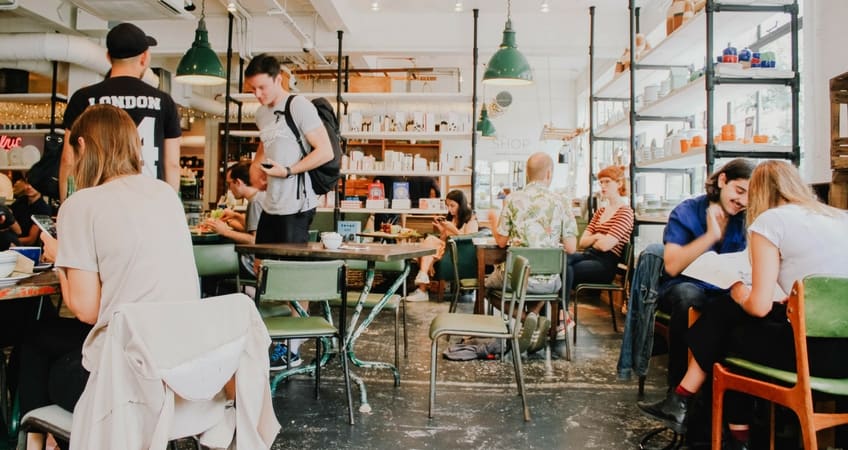 The Commons is a beautiful, ancient and radical idea of how to be in the world.

But in today’s world, where politics and economics are seen almost entirely through the prisms of individualism and self-interest, it’s an idea which we struggle to understand – or see as possible.

Because we see it as a vital underpinning of ecological politics, the Green Institute is putting on some events to dive deeply into the Commons, explore its concepts, and present it as a model for us to embrace. Starting with Canberra and Brisbane, and a webinar to follow, we hope to hold similar events in other cities in the near future.

A politics based on the Commons is a political practice grounded in cooperation, empathy, sharing – understanding that we are all connected, and that our responsibilities stretch not just across those alive today, but generations into the future. While it’s often thought of as purely local or caricatured as parochial, especially in terms of urban commons projects, it is actually a concept which makes active sense of the ‘act local think global’ slogan. It both presents a model of participatory and cooperative politics that can be implemented at any scale, and it helps us practice those principles to implement elsewhere. It embeds everything we do in our local community in an understanding that those actions are integrally connected to global systems. And it puts equity, mutual understanding, and sharing at the heart of its practice, with interlinked projects actively breaking down barriers across class, race, geographical areas, gender, culture and more.

So what are the upcoming events?

In Brisbane, Commons/Wealth Games, on Wednesday April 18, 6-8pm, comes out of an essay I wrote for Griffith Review, The Commonwealth and the Commons, From Enclosure to Rebirth, which will be published shortly. Here’s the blurb:

The Commonwealth of Nations was born through the brutal enclosure of The Commons. From the Highland Clearances to Terra Nullius, the British Empire consolidated its wealth and power by destroying ancient ways of life based on cooperation and stewardship of land, forcing people into individual paid labour, and claiming the resources for private profit.

But across the Commonwealth today, communities of all kinds are coming together to build new Commons. From online co-creation to local sharing groups, from repair cafes to community gardens, from participatory budgeting in local governments to new worker- and user-owned cooperatives, the Commons is being reborn in exciting ways.

Can the rebirth of Commons practices around the world point to a new, cooperative, participatory, green future for this global project?

We have an amazing panel at this event, with one of the stars of last year’s conference, Mary Graham, giving us a perspective from Aboriginal law and culture, as well as Griffith Uni’s Dr Natalie Osborne and the New Economics Network Australia’s Dr Michelle Maloney. If you’re in Brisbane and keen to come, entry is by gold coin donation at the door, but RSVPs are essential.

Meanwhile, in Canberra, Darren Sharp from Shareable.com and co-author of their new book Sharing Cities: Activating the Urban Commons, is joining us for a book launch, panel discussion and open conversation on what activating the commons looks like in Canberra. SEE-Change’s Edwina Robinson and Meg Clark from Lyneham Commons will round out the panel with Darren and myself.

This promises to be an excellent discussion, from the philosophical to the super practical. It’s at the ANU Food Co-op on April 10, 6-8pm, and the $10 tickets are available here.

We’re already looking into events in Melbourne and Hobart, and will hold a webinar soon. So stay in touch!