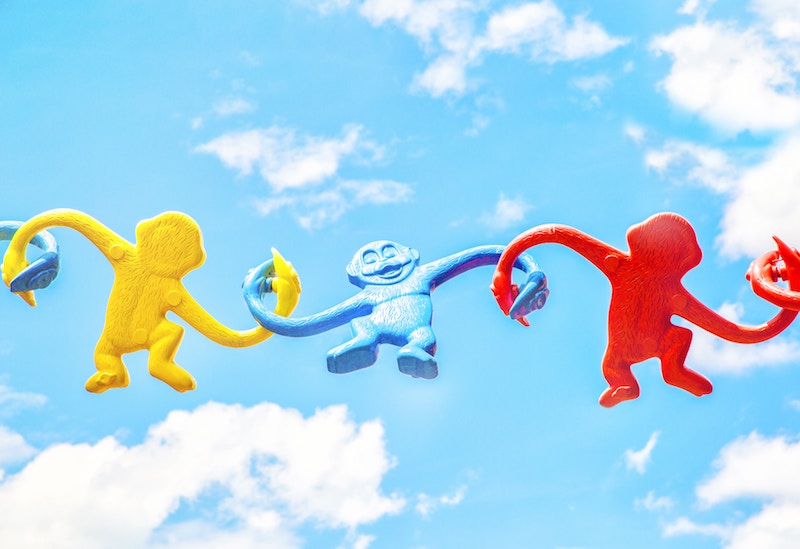 As you may recall, I stepped down as Executive Director of the Green Institute back in March in order to focus fully on my election campaign for the seat of Canberra. The board kindly kept my position vacant for the duration, while the wonderful Elissa Jenkins very ably held the fort, and have now officially re-appointed me. Following the extraordinary election result, my head is buzzing and I’m super excited about being back here, re-engaging with the big ideas for transformative green politics.

There’s another reason I use the word “re-engaging”. Because that, in my opinion, is the absolutely most crucial task in politics today.

If there’s one key theme from this election campaign (and, important caveat: as you know, I’m a big advocate for recognising the complexity of systems and the multiplicity of drivers behind any event), it’s disengagement. Disenfranchisement. Disconnection.

This is something I’ve been writing about, of course, for years here at the Green Institute. It’s clearly one of the central phenomena of global politics today, sitting behind Brexit and Trumpism, Occupy and Podemos, and the rise of new commons-based movements. It’s something I’d observed clearly rising (and being deliberately stoked) over 20 years of involvement in and observation of politics.

But it’s one thing to be aware of it and another altogether to be confronted by it, day in day out, in countless conversations, as a candidate running for election in probably the most politically engaged electorate in the country. The majority of Canberra’s voters are either public servants, academics or researchers, or tertiary students. And even here, even amongst many of those people, I heard a strong message that politics is irrelevant to them, that it’s a waste of time, that it can’t and won’t make any difference. It wasn’t just people not paying attention to politics – it was an active choice not to.

And I can back up that anecdata with real data. This election saw among the lowest voter turnouts since compulsory voting was introduced almost a century ago [NB – errata: I’ve been told that this reporting is wrong, and has been corrected by various experts. Apologies for trusting the story]. On top of this was a higher than usual informal vote of 5.5% across the country, and much higher than that in some seats. And pollsters have pointed to the very high undecided rate in their polls being a factor in what they got wrong.

Now, some may say “we’ve got compulsory voting and 90% of people voted, so what’s the problem?” or “well, decisions are made by those who turn up.” But that misses the point.

This is dangerous not simply because people are disengaged, but because the levels of disengagement are so high because our political system isn’t working properly. The people who say “what’s the point, it won’t make any difference” are, tragically, kind of right. Politics isn’t working for people, and it sure isn’t working for the planet. And it’s in circumstances like these that the extreme right finds fertile ground.

So, when I say our most critical task is to re-engage people, that’s not about somehow trying to convince voters that politics as it stands is worth their while paying attention to. It’s about building a new politics, from the grassroots up, that is capable of re-engaging people because it does work for them. It’s about cultivating an Ecological Democracy of interdependence, interconnection, participation, resilience, that actively brings the community in, inviting everyone to be part of making the decisions that shape our common future.

In the weeks and months ahead, we’ll be re-engaging with people around the party and around the country as we put in place plans for another national conference, start organising forums on existing papers like Rebalancing Rights, which we put out just before I stepped down, and consulting widely on your ideas for important issues to canvass in the next couple of years. Don’t hesitate to get in touch if you’ve got issues you want to raise!

Thanks for your patience with our lower output over the last six months, and I look forward to engaging with you!